How many times a day do you apologize for who you are? Really think about it. Once? Twice? Three times? The entire day? How many times in a day do you feel like less than you really are, or allow yourself to really BELIEVE what other people think/say about you? I’ve been here, there are days when I am still here. People can be hurtful. Yes, sometimes not intentionally, but other times they are being brutal. They are poking barbs, knocking our self esteem down. Some do it blatantly, while others do it so casually that you wouldn’t notice at first. Little digs that could be nothing, withholding support, or undermining your accomplishments, undermining you.

I’ve noticed, women can be especially good at this. When another girl is looking fabulous, and post a picture to Social Media sites, you always have the few who will say “cute”. A lot of times, when you look closer, it can be because that woman is feeling threatened or jealous. Girl, you are rocking it and you are a sexy little thing, the furthest thing from “cute.” You’re not a 5 year old girl in a tutu. You’re a full grown woman about to make some eyeballs drop out of their sockets.

Women are especially good at undermining their OWN accomplishments, not truly recognizing how amazing they truly are. Some of the most self sacrificing women I know would be surprised to realize that they are role models for so many other women. The mom, who sacrifices a new wardrobe for herself because her child needs it more. The woman who sacrifices a good night’s sleep because the baby was up all night. The woman who opens the door for the elderly, smiles at everyone she passes instead of avoiding their gaze, the woman who buys a cup of coffee for the service gentleman standing in line behind her. The woman who rolls her window down at a stoplight and hands a homeless man stacked plastic containers of food so he can eat. These women barely ever recognize how amazing they are.

These women apologize for who they are on a daily basis. By apologizing for who you are, you are diminishing what makes you uniquely YOU. For every time you apologize for yourself, you are bringing your self confidence down another rung.

I once read an article, I am not sure where I found it, but it made a huge impact on me. I read it when I was in my early 20’s and my self confidence was at an all time high. The article stated that women lose confidence as they age, as opposed to gaining confidence as they aged. I laughed. I thought, what a joke! I have more confidence now than I had when I was in grade school, middle school, or even high school. They have no idea what they are talking about! I can tell you now, at 29 that my self confidence level is nothing near what it was when I was in my early 20’s. I took a bad job in my mid-20’s, working with jealous older women who I allowed to make me feel like a lesser person, and the longer I stayed there, the more my self esteem diminished. When I finally left, I was a literal shell of myself. It has taken me the years since to rebuild who I was when I took that job. All it took was a few bad apples and an apparently weak foundation of strength and belief in myself to shake me to my core and make me doubt myself.

A recent study done by U.S. Universities, Texas and Hawaii states that women are now using Facebook as a platform to compete for attention and to base their self worth on their image.

So, what I am proposing with this blog is that women be a little nicer to each other tomorrow. Tell another woman how beautiful she is. Better yet, ladies…let’s ban the word “cute” from our vocabulary except when it comes to puppies and babies, and little girls with bows in their hair (and yes, tutus). Don’t make someone feel guilty about who they are. Yes, she is outspoken. Yes, she sticks her foot in her mouth a lot. Yes, 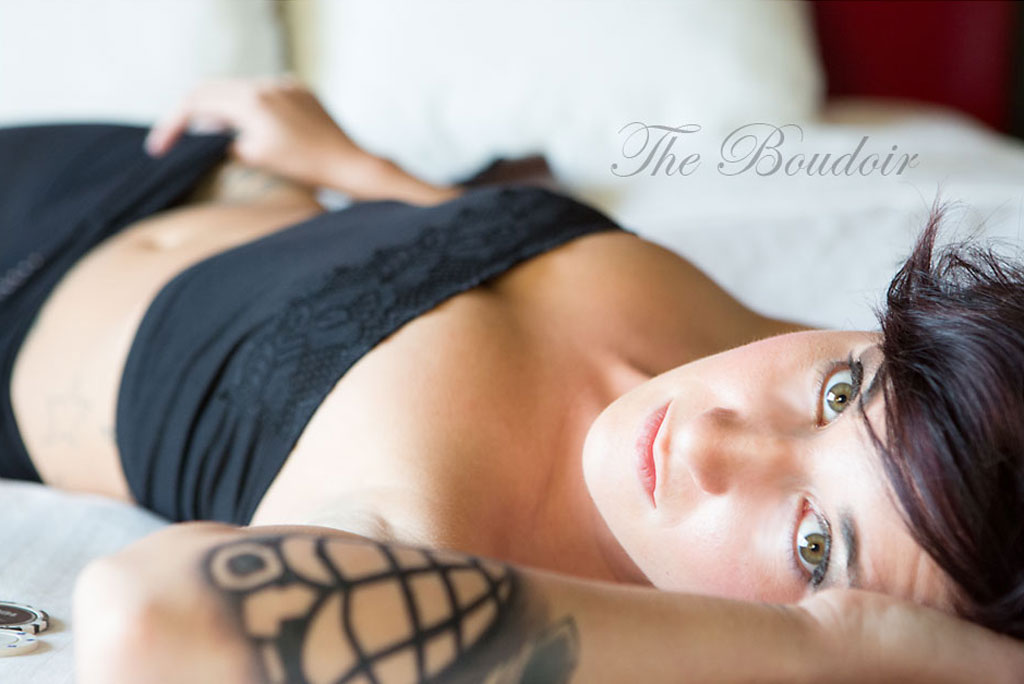